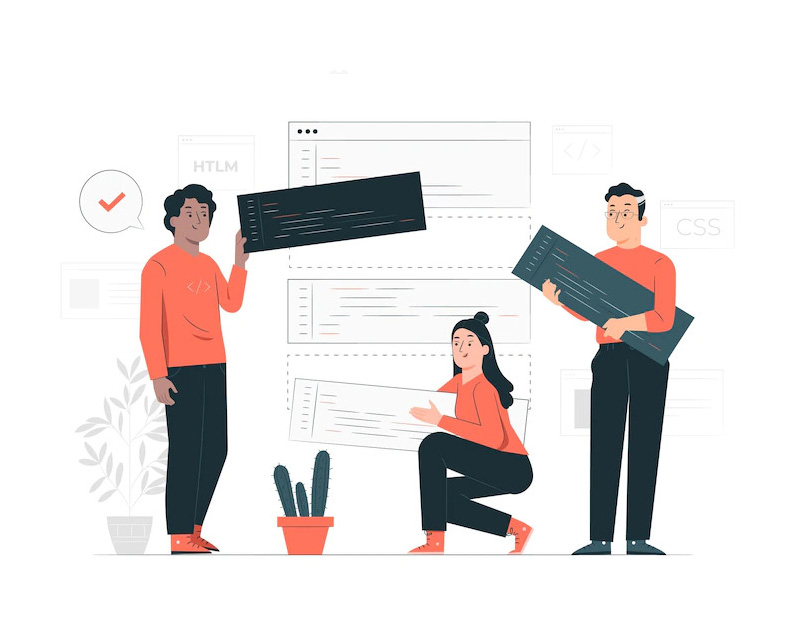 Open source is just that; OPEN! It is open for use by everyone. Consider it a community service where software is made available free to the users. They can use, modify, redevelop and spread it again, for free. The basis of open source is that useful software easily available to users is more likely to see a faster evolution in an open and free environment. The wide range of programmers are likely to fix the bugs and enhance the software further thus, making it a collaborative effort.

A software whose source code is made available with a license and the copyright holder provides the content to the public with a right to change the source code, distribute it free, and use it for any purpose is called open source.

What is source code?

Free and not so free source code:

Here, the source code when shared freely becomes the open source and is not a closed or a proprietary code. The closed code is the property of the owner, there are restrictions to its use and the code is not shared with public. It is copyright protected. This is done specifically for sale and to protect intellectual property. Microsoft and its products, Adobe Acrobat with its PDF file, iTunes are some of the examples of proprietary software.

Shareware is free and proprietary software, free for initial use to evaluate and later billed for continuous use.

The open code or open source is free. It is continuously developed, improvements are made and utilized for many purposes. There is a user community which maintains the latest versions of free software, and answers queries of developers. Linux operating system, Mozilla Firefox web browser, Open office productivity suite are some of the examples of free software. Linux’s spinoff effect is Android operating system which is again free and open source and is used widely for mobile phones.

Copyright and Copyleft: A copyright is a legal right to protect ownership and gives certain rights to the owner

including reproduction of the work. Copyleft, a play on the word copyright, uses the same copyright rules to protect open source software and implies that all freely available content remains free and no individual can claim right on its use, modification and distribution. This prevents the misuse of free software and no restrictions could be placed on its use. GNU Public License is an example of copyleft license.

Programmers and developers contribute to it through their creation. Fixing bugs, adding features, collaborating on projects are some of their offerings to open source. The other users as end consumers who utilize open source software for their everyday work such as viewing web pages, streaming music online, and image editing. Their local machines are supported by remote machines, also called cloud computing which is a network of servers hosted on the internet. Here, the users utilize the internet services to access tools, programs, software in their everyday lives. Some of it may be open source while others may not be. Buyers who are looking for ready made solutions and save time by not developing their own code look for open source as well.

Secure – With so many people looking at the source code, the problems are addressed at a much faster pace. There are fewer bugs and patches are created rapidly.

Control – Users can customize according to their requirements, functionality can be added and make it what they want and not what vendor provides. Open source software is also inter- operable and provides wider flexibility whenever upgradation is required. It generally is less resource intensive and works on most of the machines.

Business Risk – The vendors might stop developing a software and retract support but a community is more stable and resilient as their commercial interest is limited.

Indirect revenues – The source code is free but any custom development around it and developer can charge for support, value added enhancements, documentation and consulting.

Recognition – Many developers build quality features which are considered important and admired in communities by their peers. These are mostly passionate developers, not looking for monetary satisfaction and put their skills to good use.

The collective desire to develop a program outside sophisticated R&amp;D facilities of companies is the driving force behind maintenance of open source. Donors may fund, advertisements may generate revenue and developers may bring in their own money to continue

Open source, as suggested by experts, will be the default code. Companies are recognising the power of cooperation and contributing to put the control in the hands of the users. It is no longer the ‘cancer’ as declared in 2001 but the cure of closed code evils.