Technology has always surprised the world by creating wonders. Growth of Internet since its evolution in mid-90’s has expanded to serve millions of users consolidating itself to be a power platform to do business and communicate. The number of Internet users in India is estimated to be about 600 million and about 400 billion of total population in the world accesses internet.

Now let us get to understand what is meant by Internet of Things or IOT.

IOT can be defined as a worldwide network of interconnected objects having unique IP address which follow communication protocol. It allows users to connect to Internet any physical objects right from our home appliances, automobiles to large industrial machines. They have the ability to collect and transfer data over a network without manual intervention. IOT devices can be accessed, managed and configured and it can thus become familiar device like a smart phone.

Here is an example of IOT application in real world – Smart Home. This application provides you optimum security and convenience. Example: You can turn on your air conditioner exactly 15 minutes before you reach home. Also, you have heard of recording your favorite TV show and watching it later when you reach home. Similarly, the card-based room access service in hotels are soon to be replaced by smart phone apps allowing you to show your smart phone to the room lock for entry. 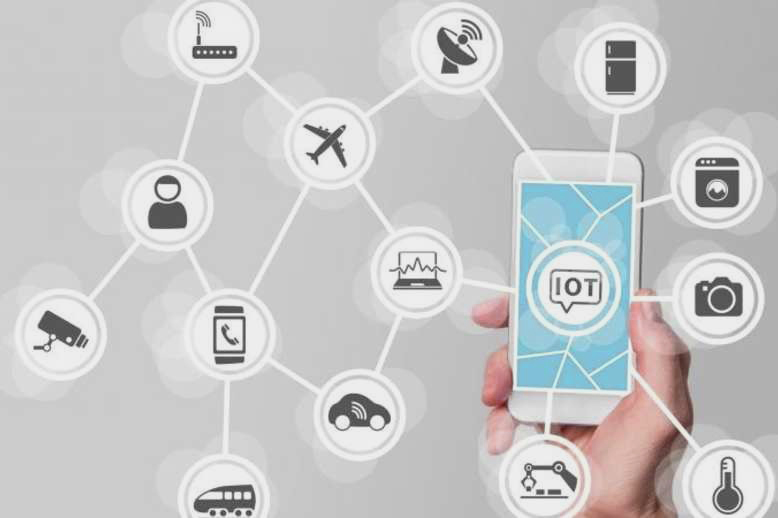 Industries under manufacturing, transportation, infrastructure and companies in retail segment are expected to make more benefits on implementation of IOT.

We have Companies like DHL which is soon to implement IOT application in their logistics operations. This system would track the condition of vehicle, packaging and the environment in ware house. This would make the logistic system efficient and safe. 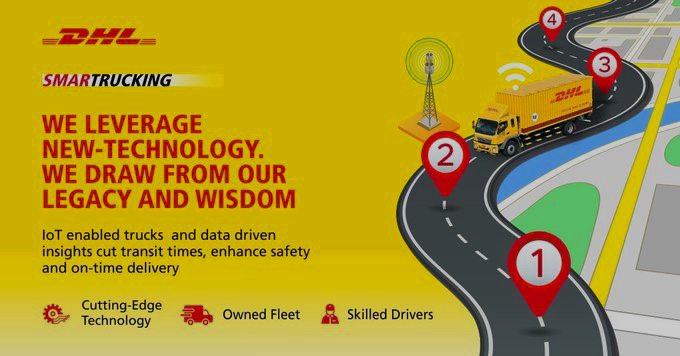 Role of IOT in Web Development will have great scope and more challenges. Devices operated with Internet of Things such as cameras, smart devices will be communicated by users via front end Interface where the websites would need to quickly load the webpage. The personalized data obtained from IOT devices has to be stored by communicating with backend database. A technologically updated web developer having exposure to continuous learning and practice of keeping a clean coding standard can overcome these challenges. 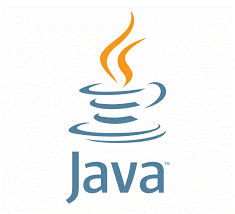 Using Java virtual machine (JVM)the developed code can be transferred to any chip. This code can be run in big servers and even small machines including smart phones. Java is thus highly portable and doesn’t have hardware limitations. Programming in Java makes IOT devices more efficient in information exchange whenever it is needed. It makes Java more secure and stable 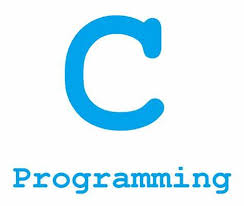 Being a common language C is used in micro controller programming and it can work directly with the RAM. C programming can connect controllers and computing devices easily. C Programming doesn’t require lot of processing power. 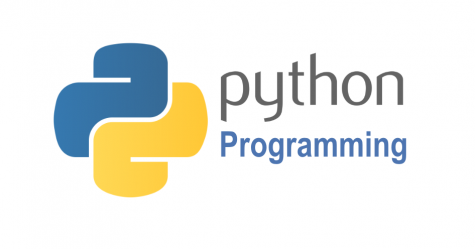 Main advantage of working on python is that it has a large number of useful libraries and it can make more results with fewer line of code.

Other Benefits of Python:

• It is easy to learn, widely being used and a recommended robust platform.

• Python’s source code is compact at the same time with a clean syntax.

• It can manage and organize complex data stream.

Though implementation of IOT is considered to be expensive, future of IOT technology is very promising. With more development and innovations happening it is expected to turn to be an affordable and worthy investment for all category of people. 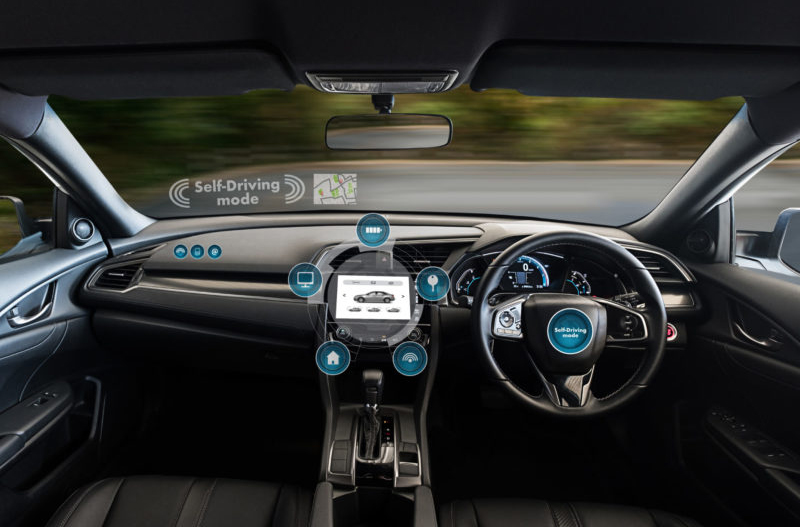